Brat, Smoking Goat, Village Underground, A.P.C., the Soho House, and other landmarks made Shoreditch the mecca of the hipster generation. Its urban development was in full speed with ads for ‘Marketing Pavilions’ now competing with an increase of ’To Let’ signs.

While facing Covid-19, whatever you have been missing is no longer there. It is a vexing lesson of humility for humans to witness a city turn into the silent carcass of a car crash. Buckle up, that might be just the beginning. From our confined shells, not yet nostalgic of bus 55, we now imagine the city we truly want to live in. 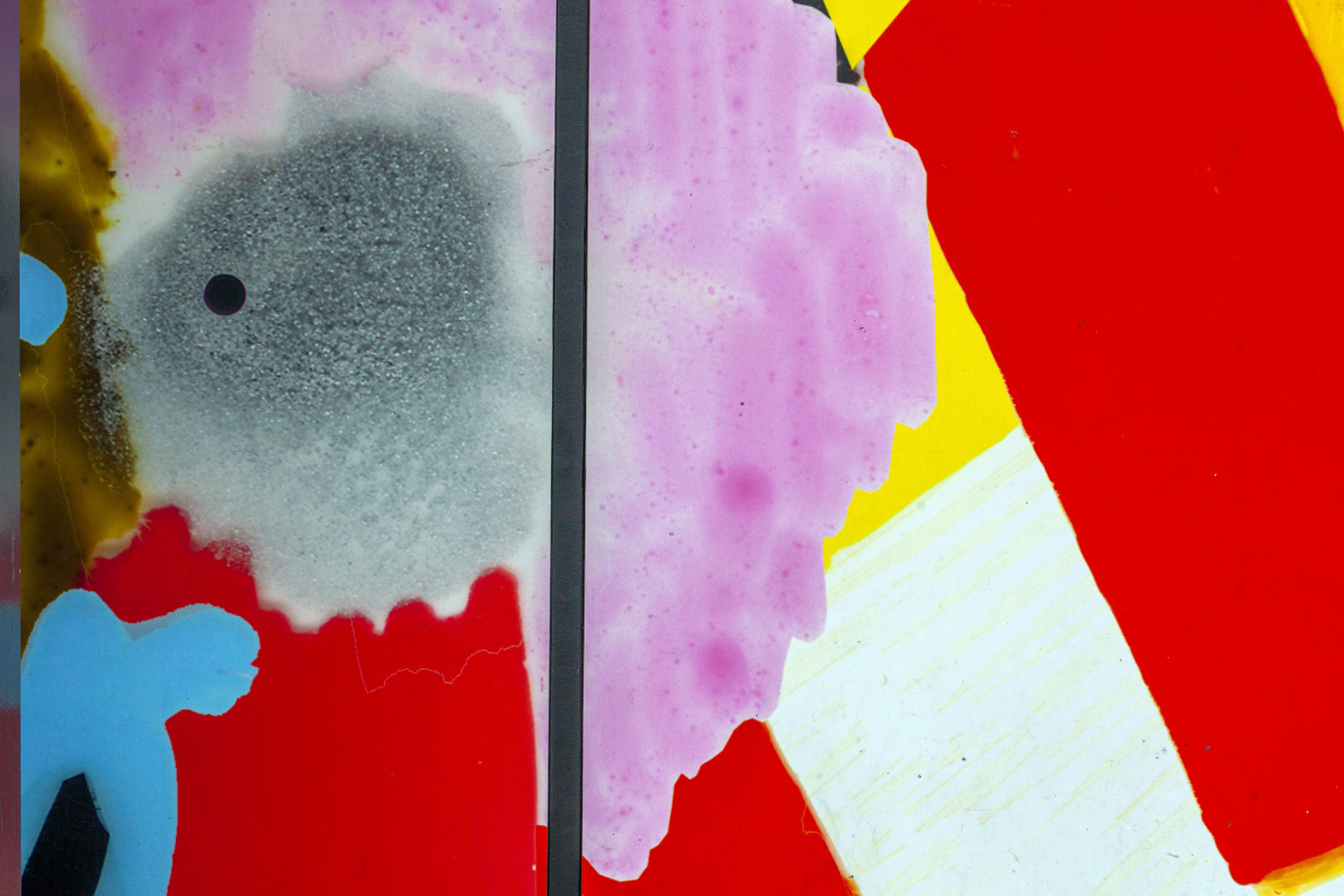 The first question is: What are we missing? What are we not missing? These images are an urban archeology in the making. They aim to be a visual trigger for questions on the role of the city. What are the core human interactions wired in a city and its raison d’être? Who is the city serving most? How do we navigate through it? What ties our identity to it? Who is excluded?

To know what Shoreditch has become, ask Dolan. He sieges on the opposite site of Tesco Express – not so express anymore. When I spotted him, he was writing his name on the facade: ‘John Dolan Yeah! Yeah! Yeah!’ The crowd lined up across the street was staring at the scene, perplexed. 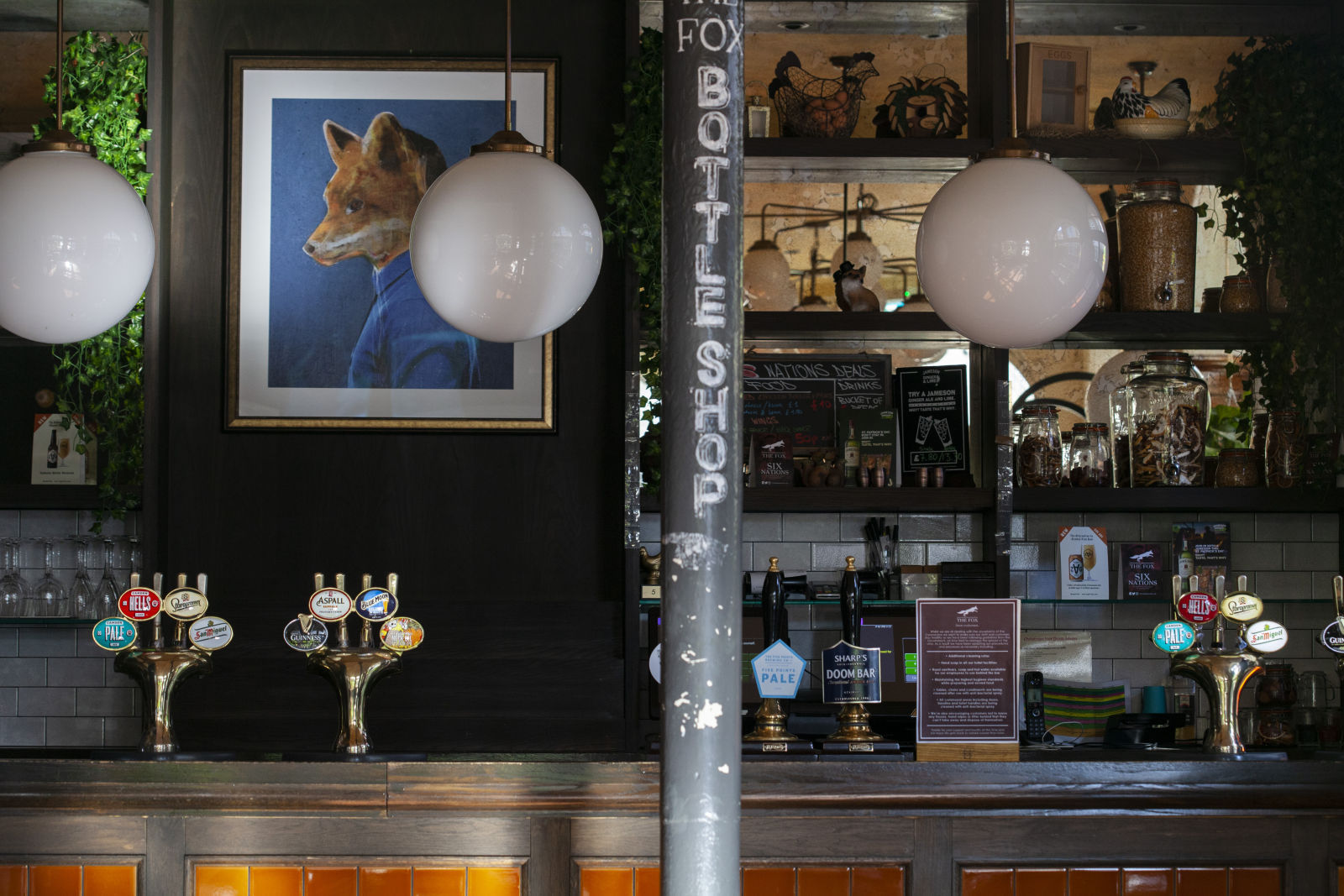 A bus driver reads on Ace Hotel’s staircases. Billboards are black and RedChurch Street deserted. So, for now, John Dolan is the hot brand in town.